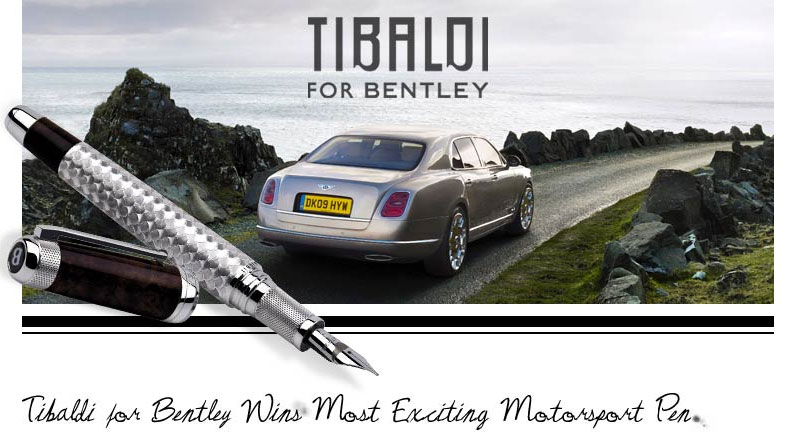 As interpreted by Tibaldi, the TIBALDI FOR BENTLEY MULSANNE pens will marry two traditions, two aesthetics. Now an established family of writing instruments for connoisseurs, the pens fashioned by the Italian maker for England's greatest automotive force employ the proportions and patented technologies of Tibaldi, with the forms and details prescribed by the cars they honor. Notes Tibaldi CEO, Giuseppe Aquila, ?The greatest challenge when developing these extraordinary pens has been the production of the wood components, which were designed to match the interior of this outstanding new car. 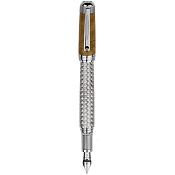 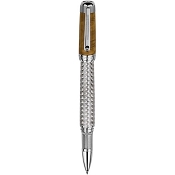 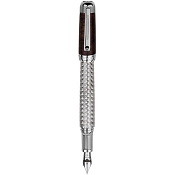 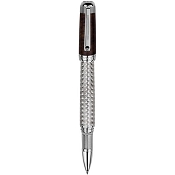 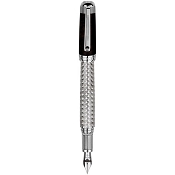 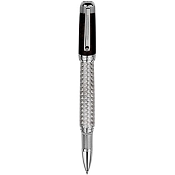