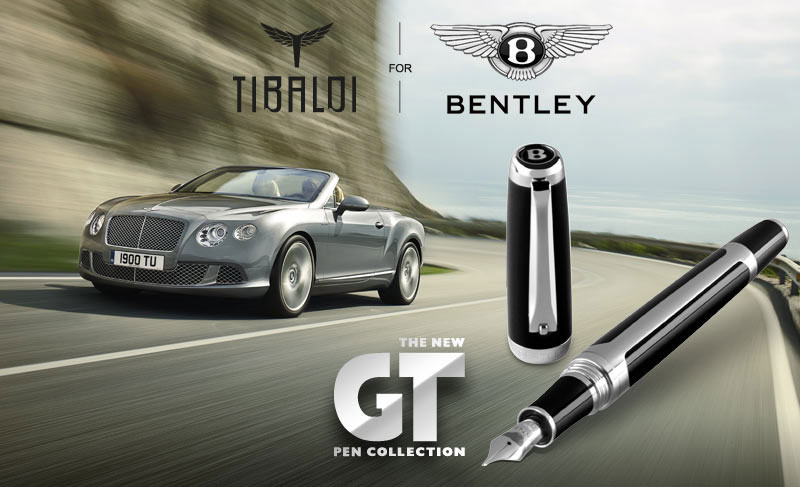 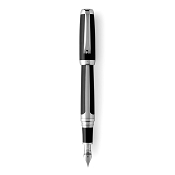 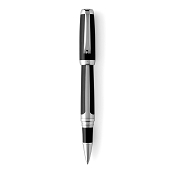 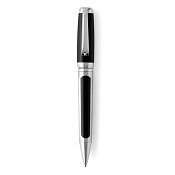 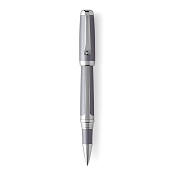 Creating the Tibaldi for Bentley Collection was a challenge that required translating Bentley’s values into a pocket-sized cylinder. You have before you the result: the work of artisans with nearly a century’s tradition behind them and a physical representation of the Bentley journey. Tibaldi was established in 1916, only three years before Bentley. Since then, the company has secured two vital international patents – one for its unique design inspired by the Divine Proportion and a second for its innovative and highly precise filling mechanism.

Tibaldi has been producing the Tibaldi for Bentley Collection since 2006, with every pen making reference to a key Bentley event or model. The first pen commemorated the 60th Anniversary of Crewe. More followed that were dedicated to Brooklands, the Continental, the Azure, the Mulsanne and the SuperSport, respectively. Now, the GT Series represents the spirit of Bentley, its history and all the vehicles that have borne the Bentley badge.

In order to represent the journey of the Bentley brand, Tibaldi’s designers have focused on shape, material and details. Tibaldi uses a base material of brass with rhodium plating – sturdy yet handsome, like the vehicles the pens represent. The materials are durable, yet able to incorporate exquisite details and convey the complexity of a Bentley’s assembly. The shape is consistent with the mix of elegance, stateliness and sporting intent that is embodied in every Bentley – especially the Continental GT.

A key design feature is the partially lacquered barrel with two side “cheeks” presenting a sophisticated layered texture; an example of craftsmanship that recalls the attention to detail typical of Bentley. As is the tradition with all “Tibaldi for Bentley” pens, the GT Collection includes a fountain pen, rollerball pen and ballpoint pen, offered in four hues. The quartet is offered in Beluga Black, Silverlake Blue, St. James Red and Silver Tempest – among the most popular colors selected by owners of the actual cars.

The fountain pens are cartridge-converter fed and are fitted with solid 18K gold nibs.

Whichever pen you choose, you’ll be drawing on the long history of two of the world’s greatest brands.