Caran d’Ache pays homage to the fine arts in its “Chinese calendar” collection, designed to bring the legend of the symbols of the Chinese zodiac to life. According to legend, the Jade Emperor invited all the animals to a mysterious gathering one New Year’s Eve. He wanted to organize a race between the different species to establish a hierarchy among the animals. Only twelve animals accepted the invitation. The Emperor then gave each animal a unique gift: henceforth, a year would be dedicated to them and would bear their name. This is how the order of the animal signs of the Chinese zodiac was established. 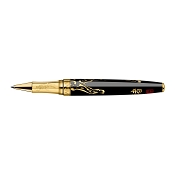 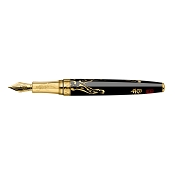 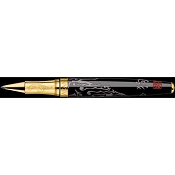 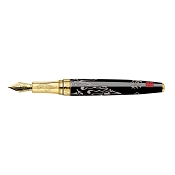 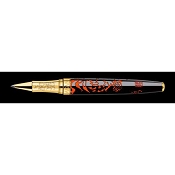 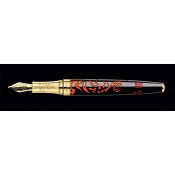 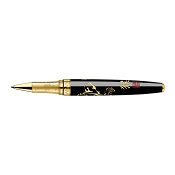 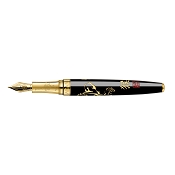 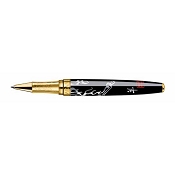 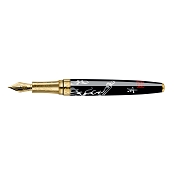 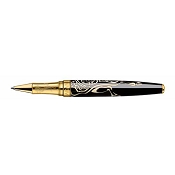 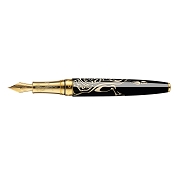 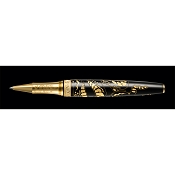 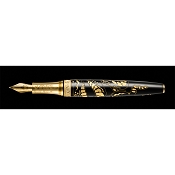